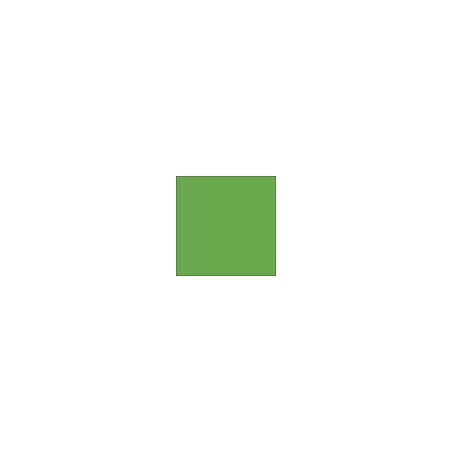 HISTORY AND SOME NEWS

Since childhood the image of the Christmas Tree is a symbol that accompanies us during the christmas period. Now let's retrace some of the stories the symbol of the Tree, a history that is almost magical that is lost in the mists of time.

When a certain sensitivity for the spiritual tending to disappear, in men there was the need to re-create symbols to remind them of that "fact". One of these symbols is the Tree. But the adoption of the tree as a symbol of Christmas is rather recent, conversely to what you might think. Could be located in the area of Alsace and the Rhine, where they were active, strong currents, mystical around the FOURTEENTH century. These places were celebrated and recite the sacred, prepared by the population in the countryside to celebrate both the ancient pagan festivals related to the winter solstice, the coming of the Christ. Around 1539, dates back to the first sale of Christmas Trees, and to 1605, the first celebration in the house, with a tree decorated with apples. While the first use of candles hung would be around 1682. Subsequently, in addition to the decoration of the tree with apples and candles were added all sorts of fruits and berries, and various other symbols.

Returning even further back in time we find Fra' Jacopo from Varagine (1228-1298) that in the so-called "Golden Legend" tells the story of two trees, the Tree of Life and the Tree of Knowledge, that grew clinging to the earthly paradise. Seth, son of Adam, he had a gift of seeds from an Angel. With the tree which grew from these seeds, says the legend, was built the Cross on which was crucified the Christ. Bring inside our homes a tree the day of Christmas it would remind us of both the Tree of Life, both the wood of the Cross of Christ with the Tree of Life. This legend was represented by Piero della Francesca in the church of San Francesco in Arezzo.

Going to revisit even the ancient "knowledge" as a pagan, the tree was considered as an organism is strongly connected with the Sun and with the cosmos. A lot of time before spreading the use of the Christmas Tree, brought home in the warmth of the gems so that they bloom during the winter solstice, when the Sun is low, the light is little, the nature is motionless, the life seems to have stopped. Or you used the branches, conifer, (the "evergreen" that does not die: the man remembered in such a way that the nature, even if it seems to stop, it is only in a moment of transition. The tree became above all a symbol of life, will return, light will return to shine. The same thing was also true for the fruits and berries that reminded the life in hibernation, but ready to start again.

The tree summarizes all of these stories intertwine, meet, share. What is certain is that going in search of these ancient meanings that the sight of a simple Christmas Tree makes us cry, makes us rediscover the ancient stories that as children, we were told. And why not revive them again, fascinating to children, and ..... especially to ourselves.