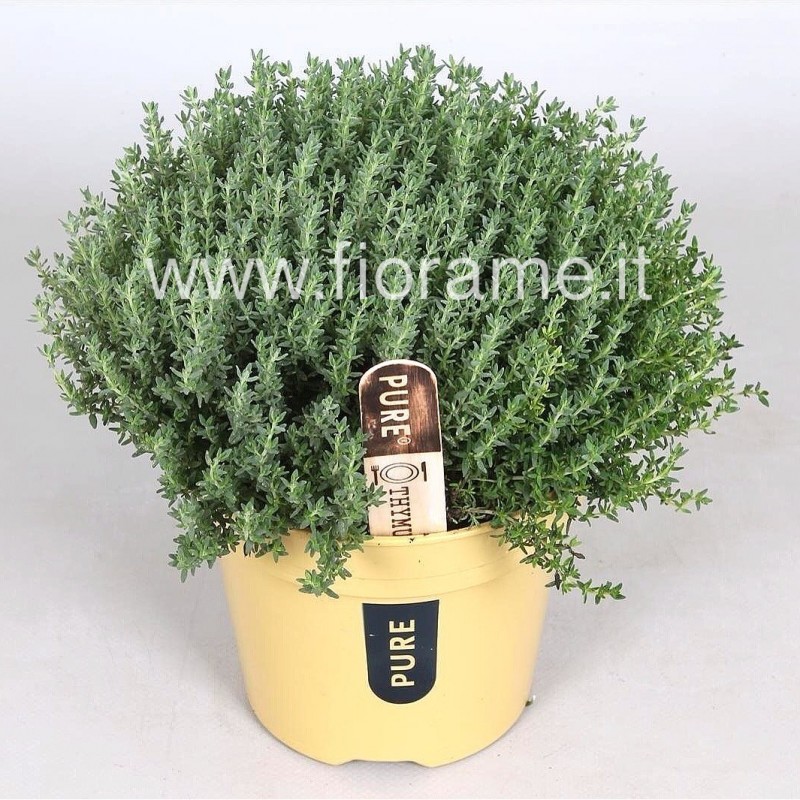 Among the aromatic plants, this is the beloved by fairies and fortune-tellers!

Exceptional in the kitchen, beautiful in our pots and boxes, perfume the environment

Then you can ask for some more to plant.

Read below many other news.

Light
Sun direct
Recommended temperature
Can go below 0 °C
Watering
Wait until the ground is dry. To make sure scrape and probe with your fingers a couple of centimetres below the surface of the ground.
Name
Vedi più sotto nei dettagli.
Origin
The western mediterranean
Family
Lamiaceae (Labiatae) 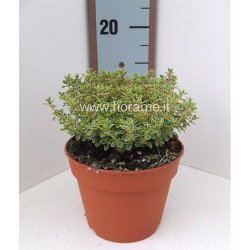 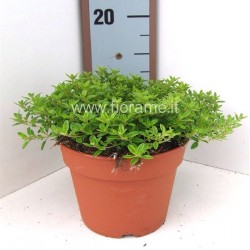 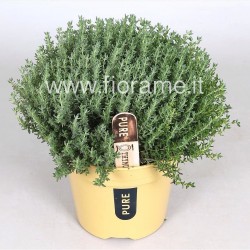